Just the other day our Prime Minister, Malcolm Turnbull, addressed a group of 600 guests eager for insight into the mind of the leader expected to lift Australia to great heights.

Our national pride and optimism was about to be on show in its full, stirring glory. Not, however, on an empty stomach. This was the task given to me as usual, by Michael Yabsley, my collaborator in the Wombat Hollow Forums…. to feed the mob and whet their appetite for the feast of ideas and inspiration to come.

The strategy was simple; showcase the outstanding work done by our farmers and small producers… add a few creative touches and in my address to the group, let them know that due to the efforts of farmers and producers like those here today, Australia had now climbed to second place on the list of world’s greatest eating and drinking (wine) nations. Look out France…. we’re a very young nation when it comes to modern cuisine, and with a silver bullet AND you’re in our sights.

I’m very pleased to report the day was an outstanding success, and much of it was due to the participation of the following. In alphabetical order;

Scott Wilson and his Mum, Maureen Wilson, have been growing high country Black Angus Cattle in Scone for 30 years. The hand selected and dry aged tenderloin especially for my Korean inspired char grill with bok choy and sesame bean sprouts had carnivores mooing for more. 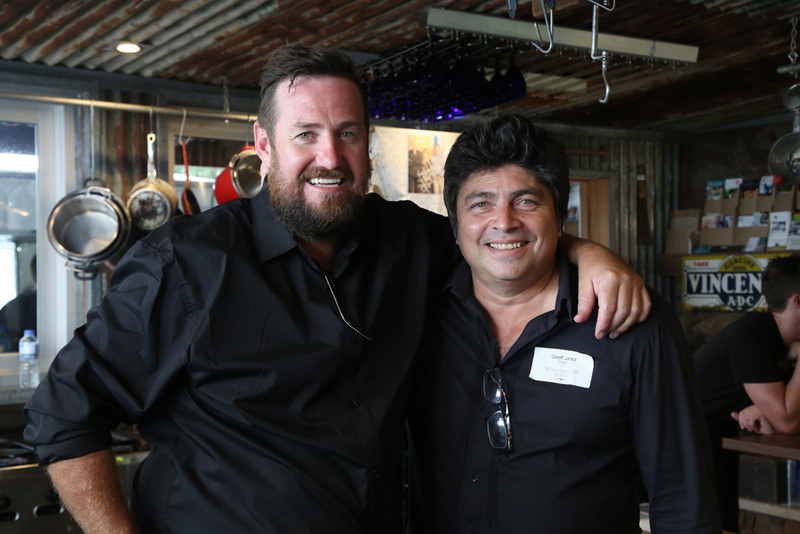 Truly and remarkably inspiring. Well done… your Vanilla Ice cream was a hit on top of 5 apple frangipane tart… apples picked from our family orchard the day before.

Can’t get more Australian than this, can we ? I made our family favourite pie filling… Greek Lamb. This was delivered to Shepherds Artisan Bakehouse in Sefton, where Michael Shepherd applied his artisan craft as master baker and transformed them using his outstanding handmade pastry and decades of experience into the raved-about “Prime Ministers Pie”.  I tip my hat to Michael’s bakery skills, manipulating temperature, oven moisture and time to create the perfect balance of filling to crisp light pastry. Bravo! Jack Mitri who was also representative on the day felt it was fit for a king and shouldn’t be wasted on a mere Prime Minister.

Jack is now in prison. 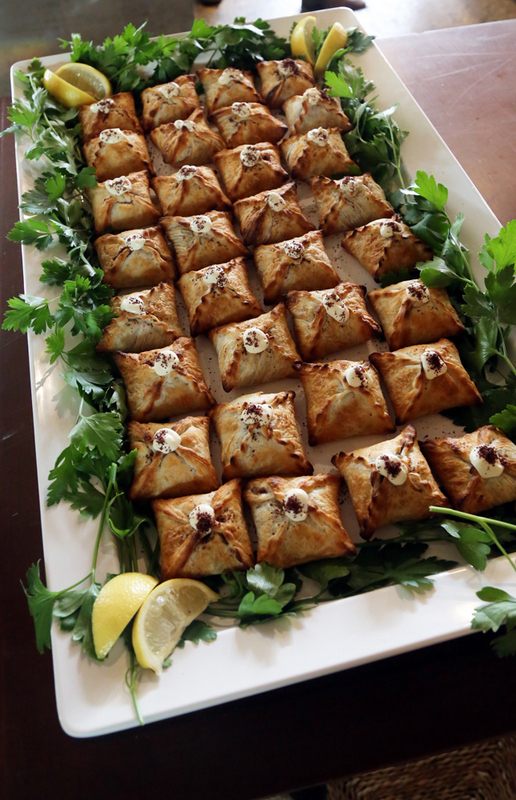 Ewan McAsh and partner Louisa (looking like super model triathletes) personally retrieved outstanding oysters from the Clyde River in Batemans Bay at 5 am and shucked them fresh as could be to bedazzled guests 6 hours later. Many thanks to my fish hero and friend, John Susman from Fishtales for introducing me to Ewan as the obvious choice of someone who encourages farmers to fully grow out oysters rather than rushing them into market for a faster dollar. 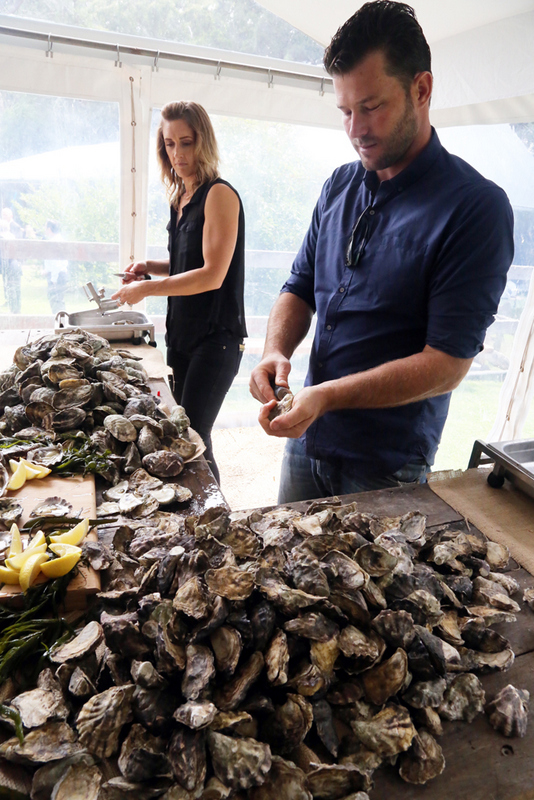 We are all huge fans of the outstanding charcuterie being produced by “Salumi Australia”. Michael Dlask … nicknamed “the Smiling Slicer”, cheerfully carved off slice after slice of perfectly moist, properly aged and full of lingering, complex, sweet and interesting flavour.

Please lord, in my next life make me a pig and may Michael and master salumier Massimo , turn me into their cacciatore. 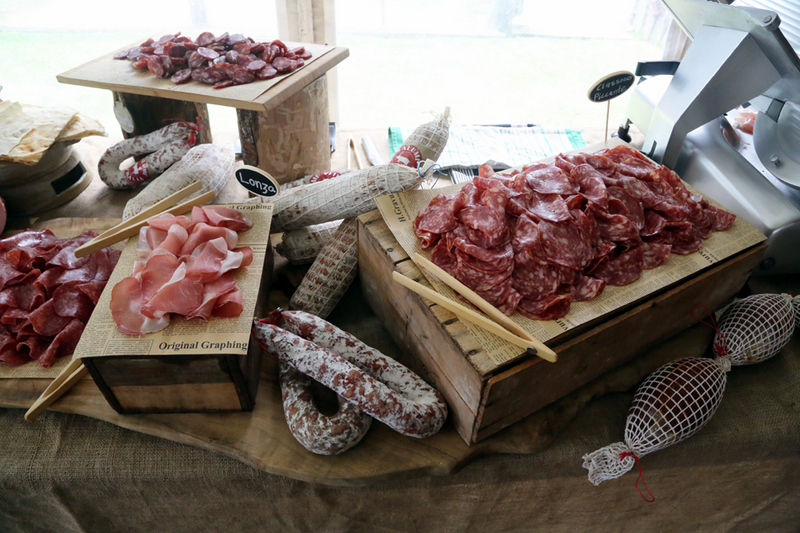 My team and I, of course spent days prepping for the event, but felt honoured to be working with the people and produce thus named.

If you’re considering a gathering where food is to be served, let me highly recommend that you contact any of them to supply show stopping quality which will have your guests raving. 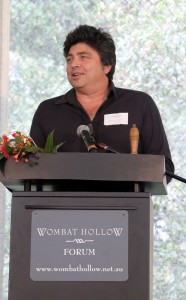 From Geoff Jansz Farm, our team, Michael and Susie Yabsley…. and I’ll bet, The Prime Minister… a very big thank you.