As I know and use it. 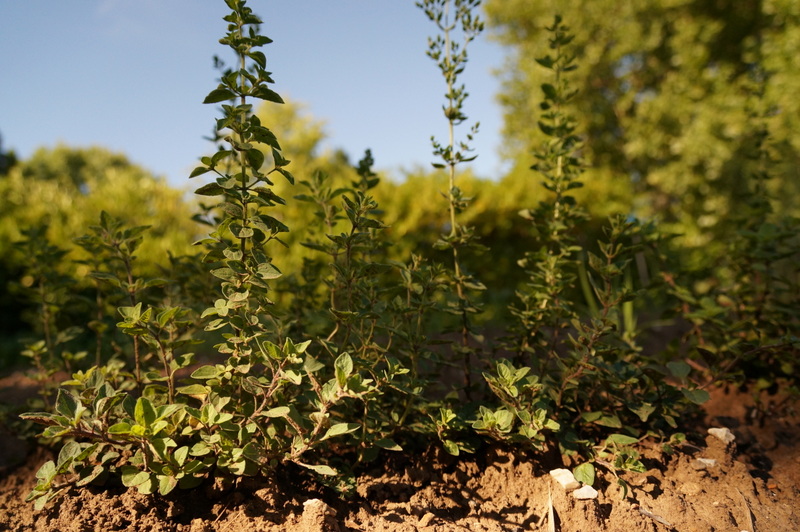 Here’s the general consensus: true Greek oregano, sometimes called wild marjoram, grows wild on Greek hillsides but essentially is the same plant as all other Mediterranean oregano. Being related to, or originating from the mint group of herbs, oregano, just like mint, easily forms hybrids. I’m sure you have encountered pineapple mint, lemon mint and plenty of other mint manipulations that beg the question, why? However, the main point is this. If you grow oregano (and mint) it’s quite possible that Mother Nature will cross-pollinate with other genetically compatible plants, thus producing an altered version of the original oregano. Or so I have been told and have separately researched. 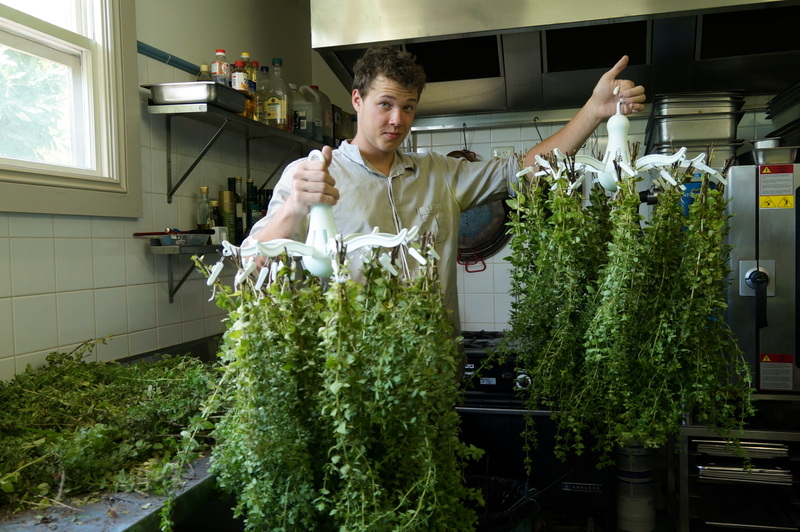 However… Being the annoying one at dinner table discussions (“why do you have to question every-bloody-thing, Geoff!?”) and having drawn on my own personal experiences growing oregano, I’m not quite sure that I agree with this theory. The oregano you see in these photos are from my original plants dating back to our two restaurants nearly 30 years ago. They have provided me heady, room filling oregano aromas every one of those years, despite moving farms on two occasions. If the theory of oregano being easily influenced (genetically) is indeed true, there is a likelihood of a change of culinary impact: aroma, length of flavour, strength of flavour, altered nature of flavour and so on. There may also be evidence of altered plant growth: taller/shorter, earlier/later cropping, more/less flowers and so on. But I haven’t noticed any of this. 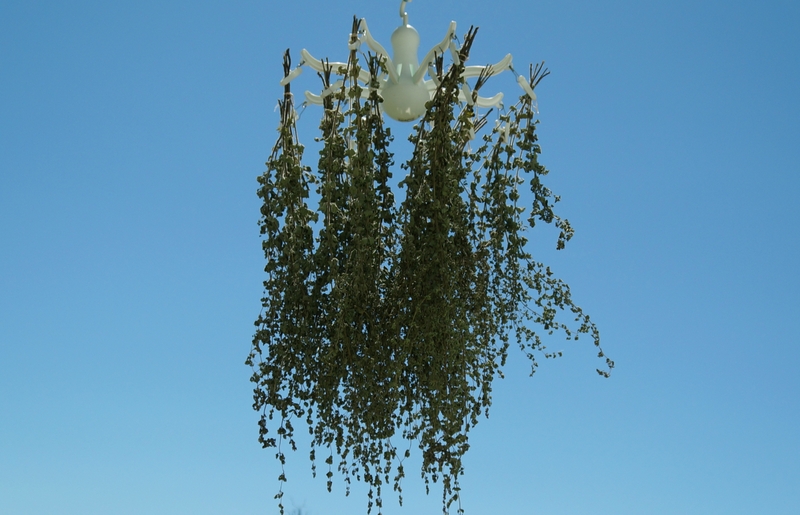 I harvest oregano at the same stage every year, when the flowers have fully formed and matured. For me, this is when the plant seems to put out its most potent oregano contribution when dried. That’s right, I prefer dried because it’s these concentrated, somewhat assertive, volatile oils that give my dishes the kick I want. Although, I do love fresh leaves with lemon, extra virgin olive oil and chilli for grilled fish; it looks so pretty.

I tried, this year growing some in my poly tunnel, but some German backpackers decided they were weeds. So far, no one has found their bodies. No matter, I will try again next season.

Having also tried the imported dried Greek oregano, and although very good, I will stick to mine. No great claim being made here, it’s just the oregano we grow is heaps better. 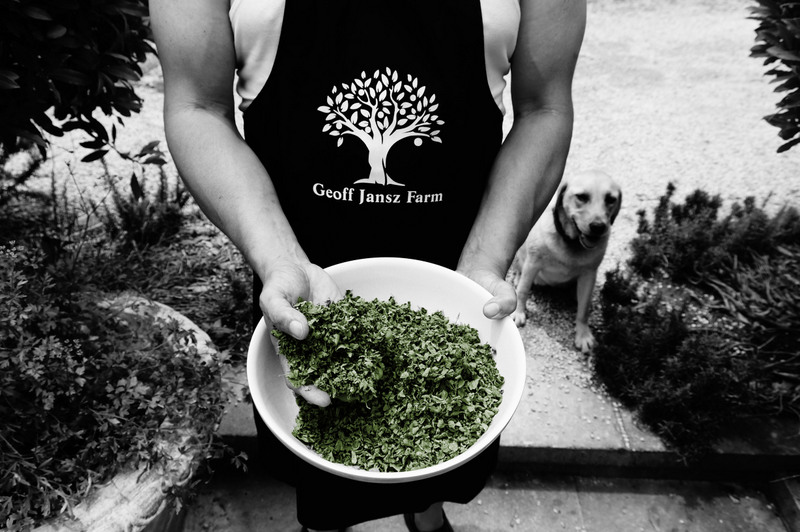 Anyway, check out my Facebook page confirming when Russell (my brother) and I will be attending Bowral Public School Farmers Markets. I’d be happy to have an Oregano chat with you. I haven’t even touched on Mexican Oregano… Haha!

Images thanks to Antoine Moro